By curating a diverse community of catalysts (scientists, top tier investors, philanthropists, entrepreneurs, artists, athletes, humanitarians, creatives and journalists), PHX creates the space and opportunity to align and build enduring relationships to create a net positive outcome for humanity and the planet.

Next to that, he's the Investor in Residence at Techleap (formerly known as StartupDelta), working closely together with HRH Prince Constantijn, on a mission to break open the European investment scene.

He's also the Investor in Residence at Quantum Delta, an ecosystem consisting of five major quantum hubs and several universities and research centers around quantum technology.

Ton previously was a partner at Keadyn VC - a seed stage VC from the Netherlands with 14 investments.

He is heavily involved in the European tech & startup ecosystem.

In 2016 Ton founded Angel Island (angelisland.co) with the purpose of connecting the unconnected. They rented an island near Amsterdam in 2016 and in 2017, some tall ships and got together a curated group of 200 angel investors & 200 early stage founders and 'locked' the island. No pitching allowed, no keynotes, no name tags and a strict "zero asshole policy".

Ton speaks frequently on events & startup conferences around the world. From moderating panels, to judging, to keynoting at a wide array of international conferences on topics like the State of Tech and VC in Europe, Emerging Tech (AI/ML), the secret behind successful fundraising and on what defines the different European Tech hubs & cities.
Speaking At
Upstream Daily Talkshow 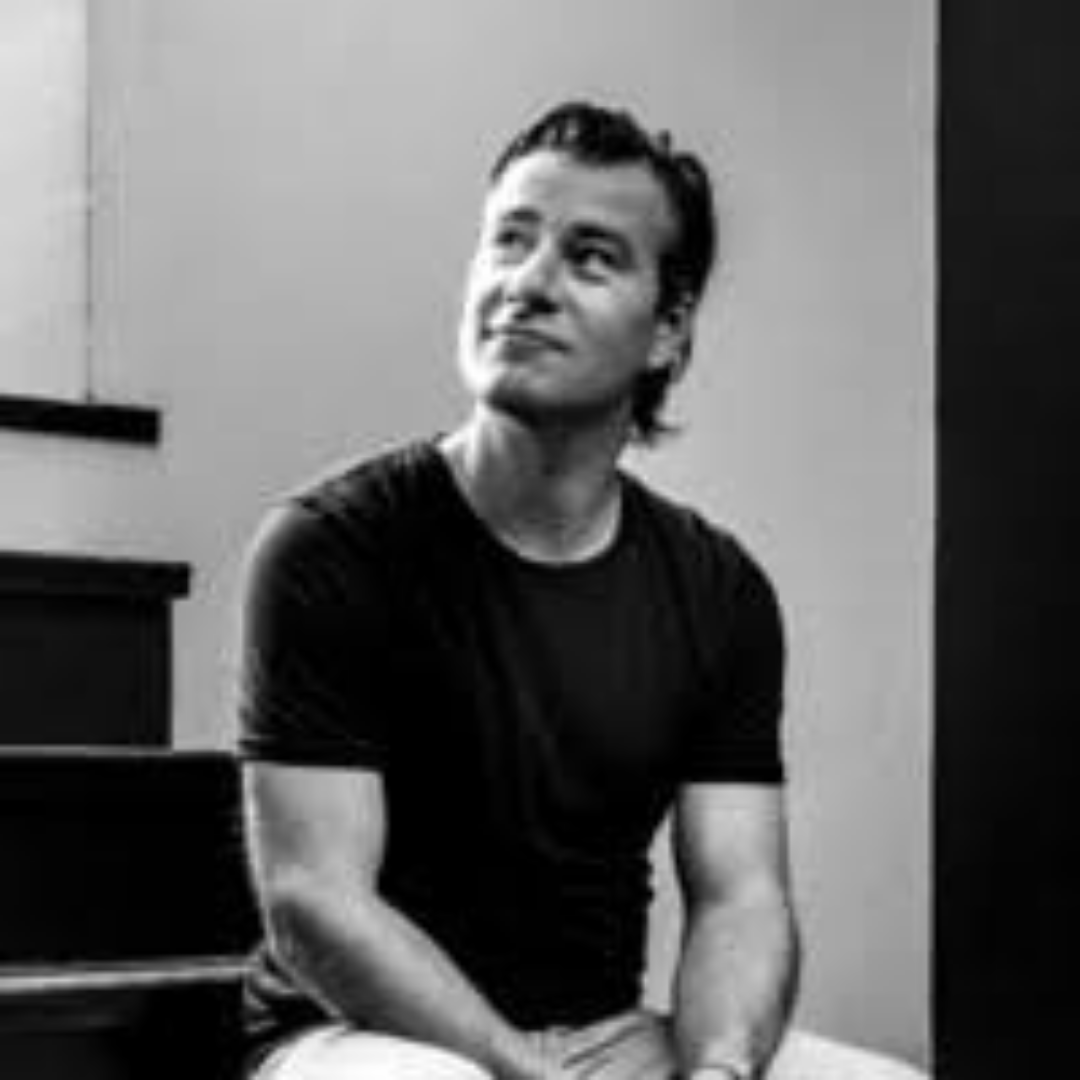