Full Name
Menno Thijssen
Job Title
CEO and Co-Founder
Company
Edumundo
Speaker Bio
Menno founded his first company during his study Finance in Amsterdam. 20 Years later Menno sees him self as a creative “zero to one” entrepreneur, currently involved in only “one to two” projects. Still a bit surprised by the growth, he needs to transform from saying yes to every idea & concept to a leader building processes, teams and standardization in his scale-ups. In 2019 Menno sold his scale-up Talmundo to a Norwegian investor. Currently Menno is involved as CEO in Edumundo (an innovative online educational publisher in Higher Education) and 2 other young tech companies (retail based and telecom based). Menno is absolutely allergic to nit-picking and believes in the autonomy of each employee.

Menno is based out of The Hague and his big nerdy hobby is garden railroading.
Speaking At
Upstream Daily Talkshow 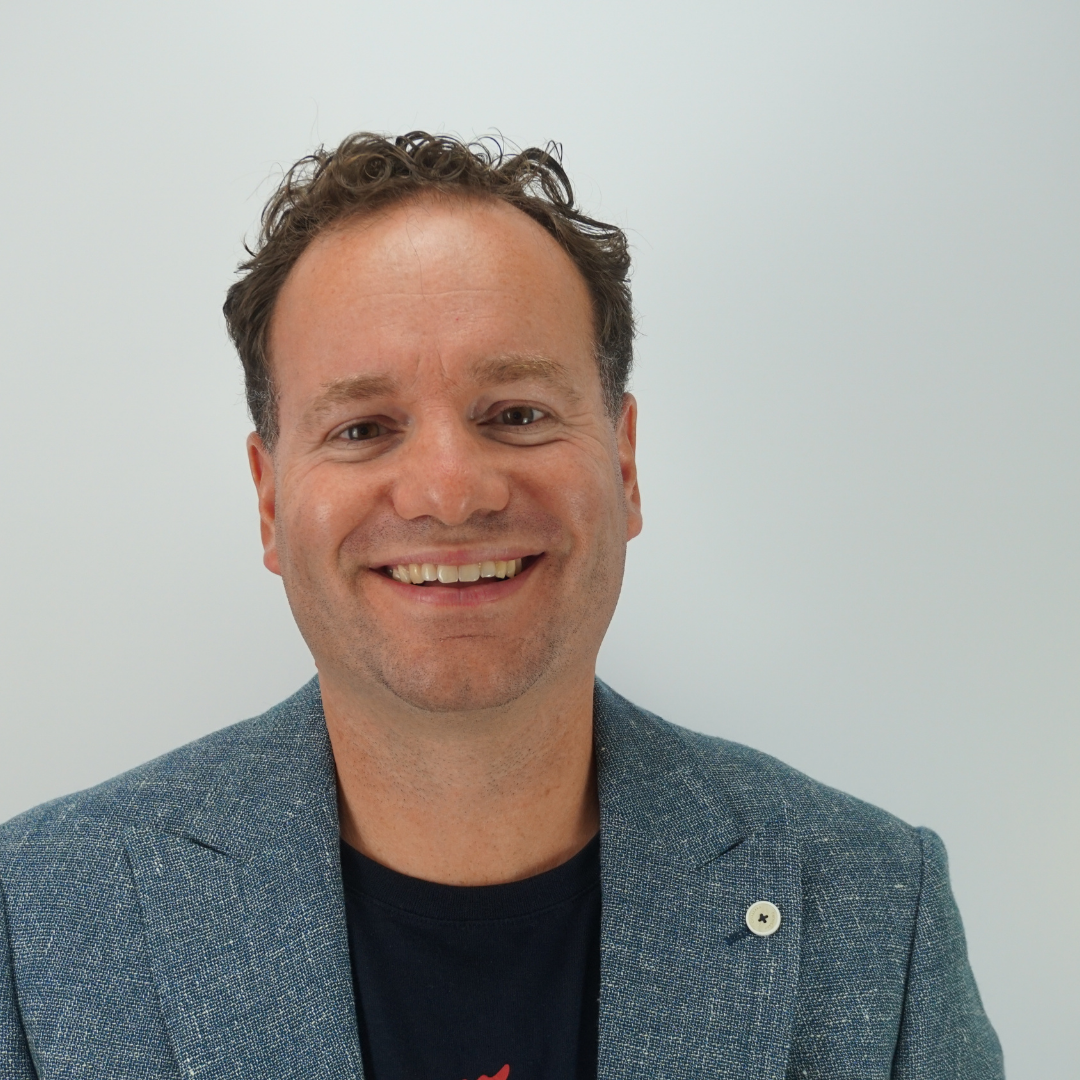