Until 2014 Constantijn was Chief of Staff of European Commission Vice President for the Digital Agenda Neelie Kroes. He has a background in management consulting and policy research & advice at Booz Allen & Hamilton in London and the RAND Corporation in Brussels. In 2015 he founded StartupFest Europe, the country’s biggest ever startup festival, reaching over 36.000 people at 30+ events in 16 locations. Constantijn holds an MBA from the INSEAD at Fontainebleau and masters degree in law from Leiden University.
Speaking At
Opening Event - Resetting the Economy 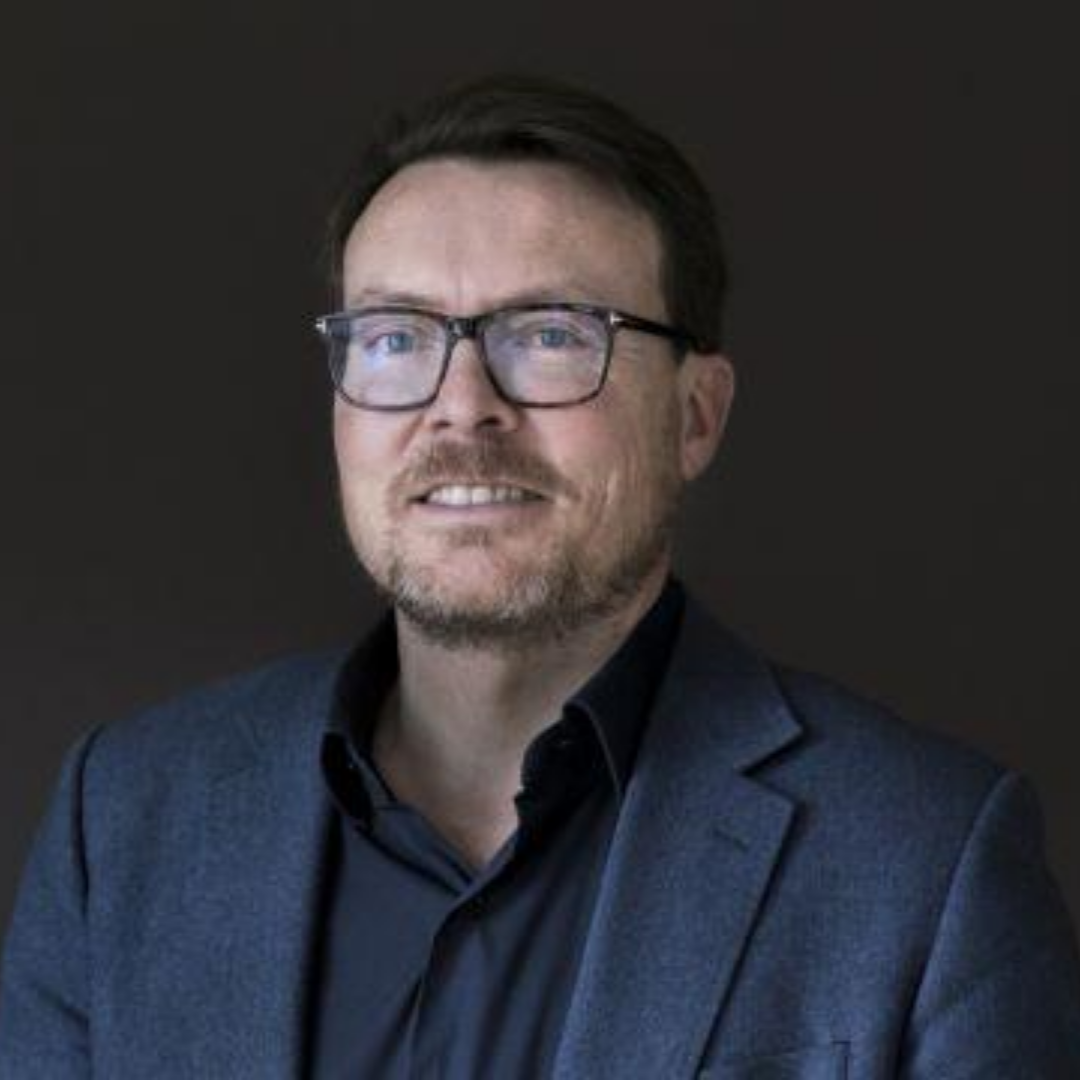