Kathmann studied Law and History of International Relations at Utrecht University. In recent years she has worked as editor-in-chief and reporter at LLINK and Radio 1. She was also director at the Giovanni van Bronckhorst Foundation. In addition, in 2010 she founded the Jaarse Job Foundation, where she was director for two years.

Barbara Kathmann started her political career as a city councilor and vice-party leader in 2014 for the PvdA. In 2018 she was party leader for the PvdA, after which she became group chairman.
Speaking At
Opening Event - Resetting the Economy
Rotterdam Partner Event by TechGrounds 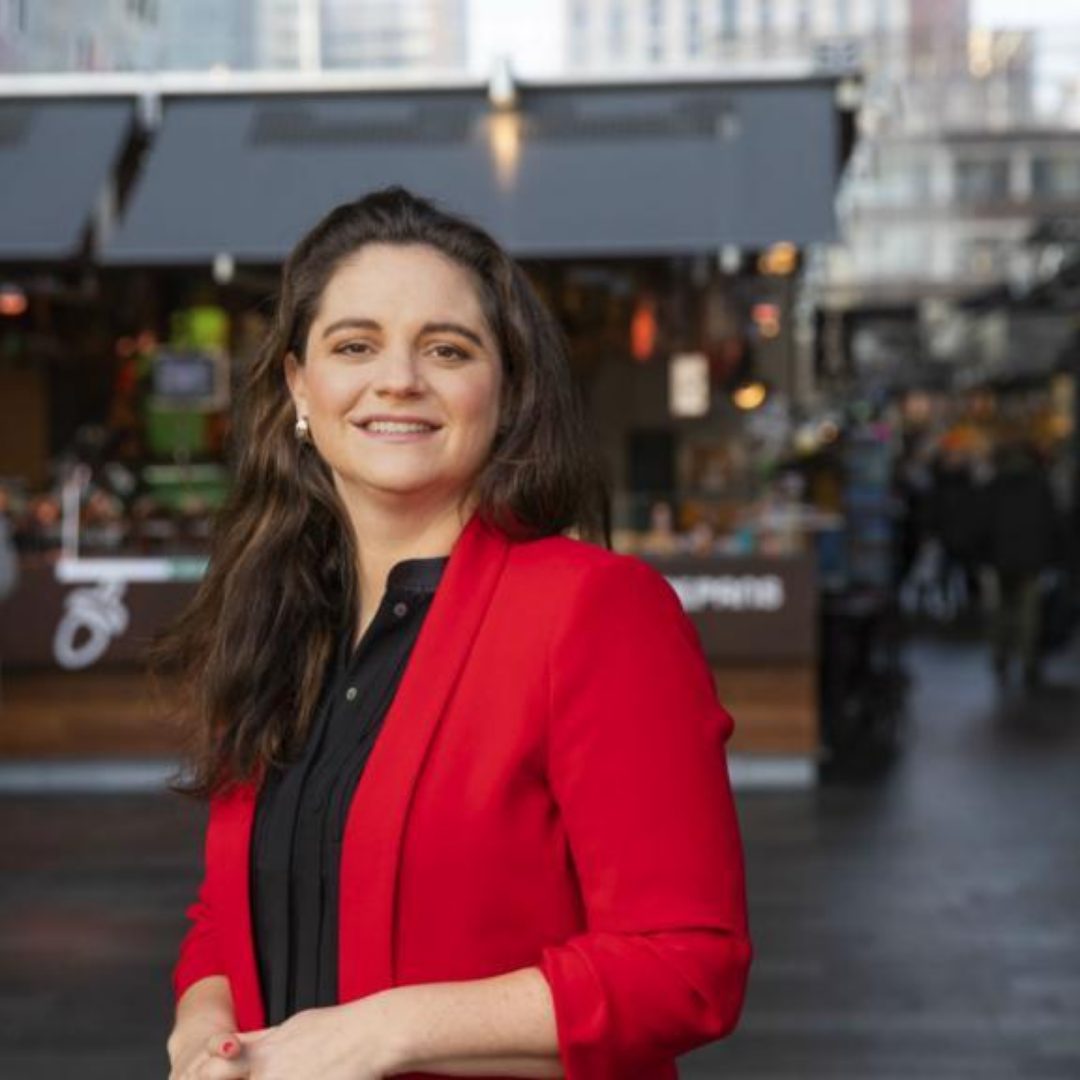